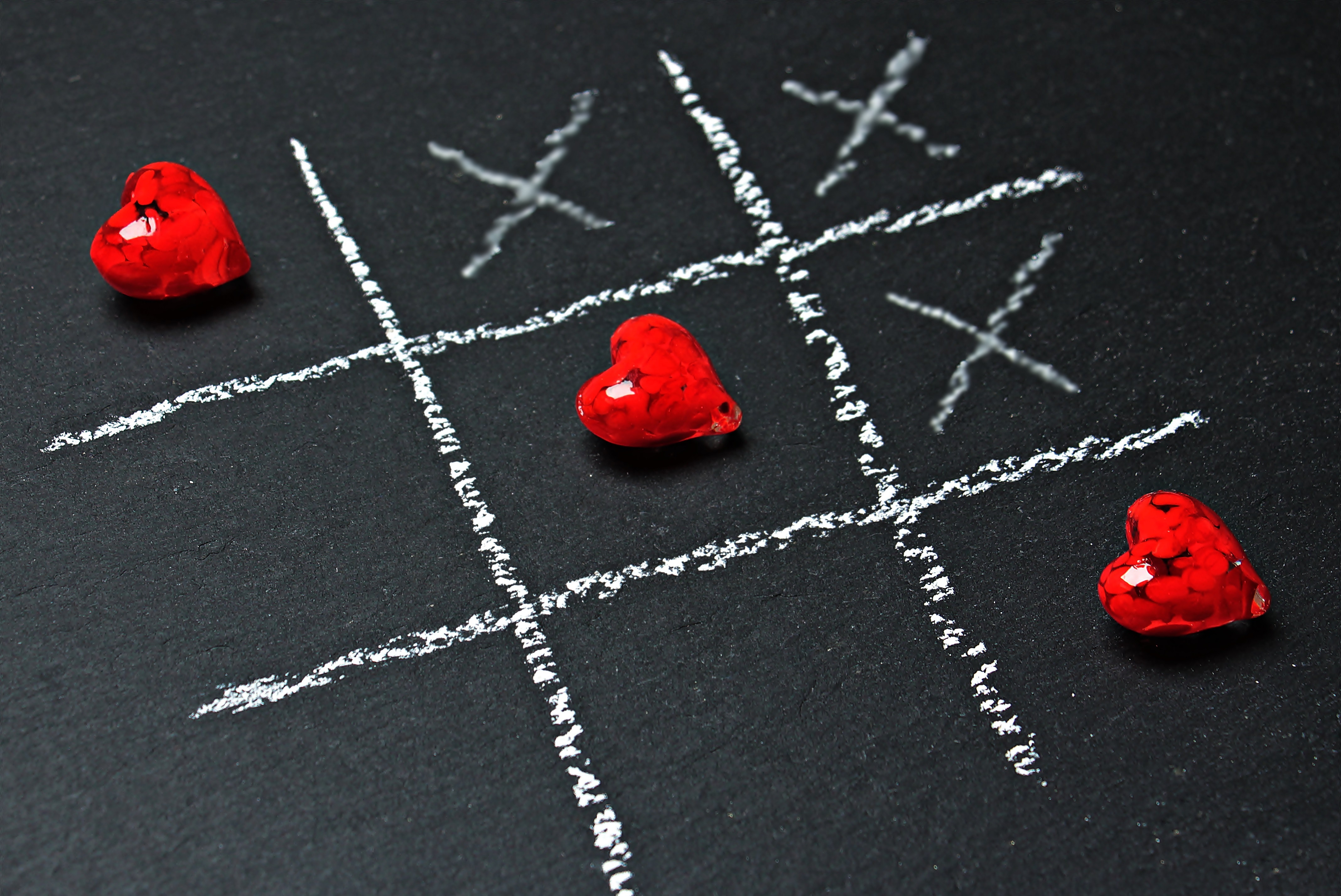 Inspired by Deep Mind's astonishing feats of having their Alpha Go, Alpha Zero and Alpha Star programs learn (and be amazing at it) Go, Chess, Atari games and lately Starcraft; I set myself to the task of programming a neural network that will learn by itself how to play the ancient game of tic tac toe. How hard could it be? 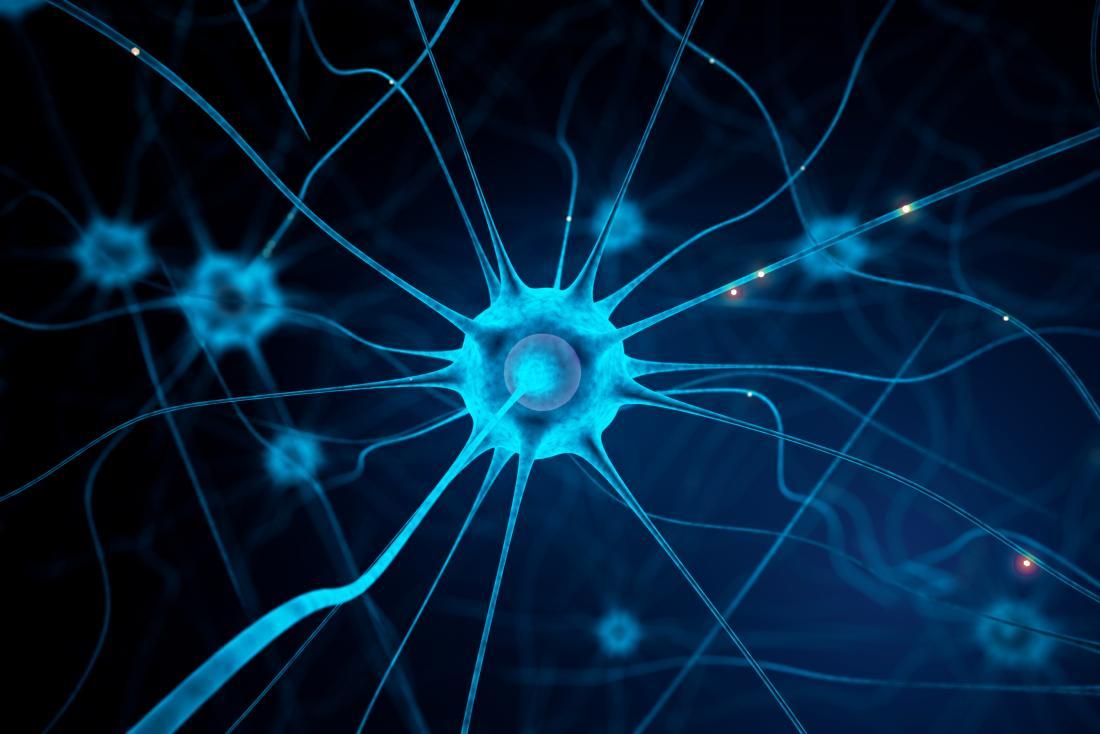 A single-layer perceptron is the basic unit of a neural network. A perceptron consists of input values, weights and a bias, a weighted sum and activation function. And with such a simple construction, a perceptron can "learn" a complicated linear function and solve it. 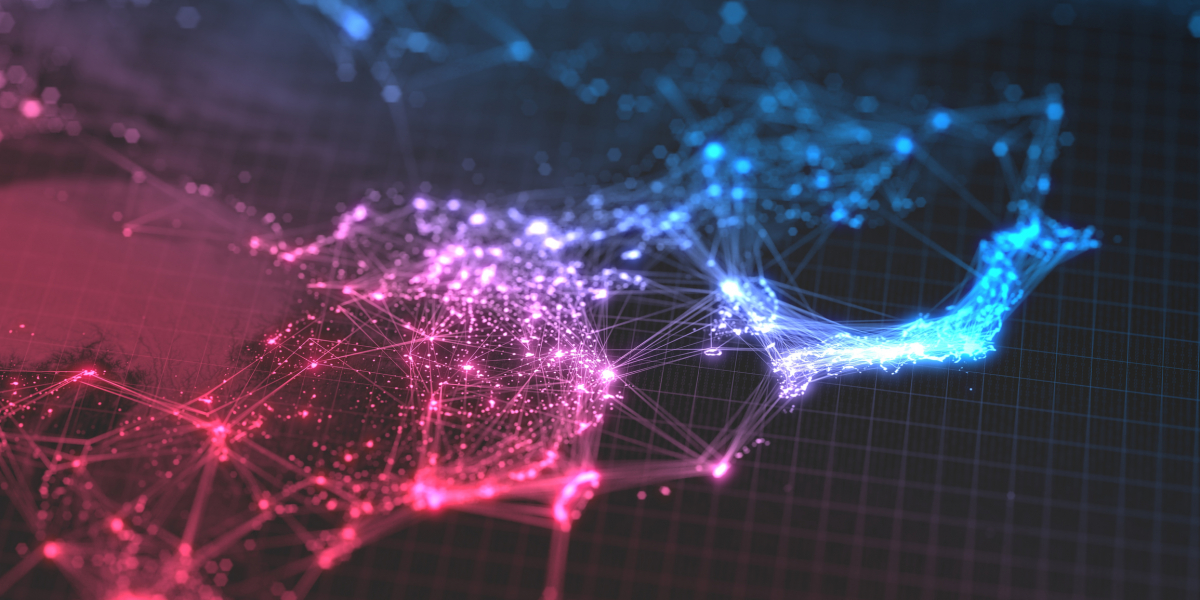 The scent of hay was in the air through the lush meadows beyond Pyrford, and the hedges on either side were sweet and gay with multitudes of dog-roses. The heavy firing that had broken out while we were driving down Maybury Hill ceased as abruptly as it began, leaving the evening very peaceful and still. We got to Leatherhead without misadventure about nine o'clock, and the horse had an hour's rest while I took supper with my cousins and commended my wife to their care.